Over the last year, BJU has seen example after example of students and alumni showing extravagant love to others. We’ve also heard stories of those who have overcome seemingly impossible odds. We shared several these stories on BJUtoday. Here are your favorites: Margaret Stegall saw the Facebook post about Janet Thorin’s need of a liver donor and couldn’t ignore it. She had to see if she could help. Journey to Home: 3 Refugees’ Story of Coming to BJU

Pierre Nepa, Hodari Twishime and Zawadi Kashindi, refugees from the Democratic Republic of the Congo, and their families resettled in the U.S. Read how they came to BJU. A student-led team was among five winners of a $100,000 grant in the measurement, reporting and verification technologies track of the $5 million XPRIZE Carbon Removal Student Competition. To honor the passing of faculty member Larry McKeithan, a tribute was given in chapel by Dr. Brenda Schoolfield, chair of the Division of History, Government & Social Science. After more than 40 years at BJU, Jean and Warren Cook are retiring. Few couples have impacted the BJU community as much as this couple. BJU culinary arts alumni are sharing good food and the Gospel with the Greenville community. Support them at these locations. Guest artists Christopher Johnstone and Glenn Seven Allen share their thoughts on performing in BJU’s production of ‘A Tale of Two Cities.’ 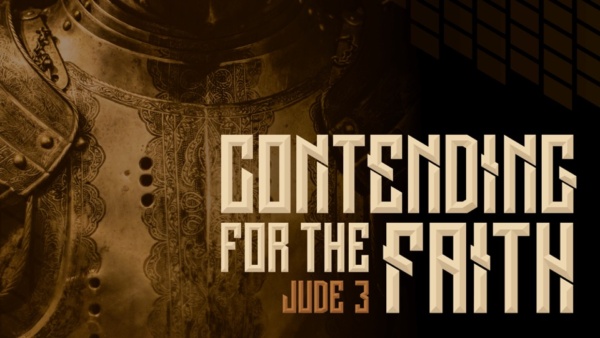