For this year’s Bible Conference, students are organizing and participating in fundraisers for the Hope Christian Health Center in the Ivory Coast.

School of Health Professions faculty member Dr. Bernard Kadio, who is from the Ivory Coast, has passionately advanced and personally contributed to this center for medical missions. After he came to BJU in 2019, the BJU community decided to join his efforts by raising $200,000 for the center with the 2021 Bible Conference offering.

The center will not only meet the needs of 15,000 people each year, but staff will also seek to lead 1,500 to salvation in Christ.

Many student fundraisers from previous years have returned, including the campus-famous Johnson burgers. “You can’t have Bible Conference without the Johnson burgers,” Paul Meyer, a senior cinema student, said.

Nu Alpha Phi and Sigma Alpha Chi hosted the first Murder Mystery fundraiser. Students could choose from one of two nights to attend the black-tie event consisting of intrigue, clues and dinner as they searched for the murderer in their midst.

The resident assistants and supervisor of Mary Gaston Residence Hall will run the first inflatable obstacle course fundraiser. The fastest male student and female student will win a prize. “I think people will see it outside and want to come,” Hannah Lovegrove, a Gaston resident assistant, said. “Also, people love to compete, so I think they’ll bring their friends to race them.”

Other new fundraisers include pieing student leaders, faculty and administrators as well as a spikeball tournament.

Victoria Baker, a sophomore communication student, has helped run events and participated in others. She said she has personally contributed to Nell Sunday’s iced coffee fundraiser. “I’m a coffee fanatic, so (I) gave to that probably more than I should have,” she said.

Even though the cold, rainy weather may have affected participation, Baker thinks the overall fundraising effort has gone well. “I’ve heard some good things, so I’m hopeful,” she said.

On the other hand, Meyer thought that more people should participate in fundraisers. “There’s definitely room for improvement,” he said. 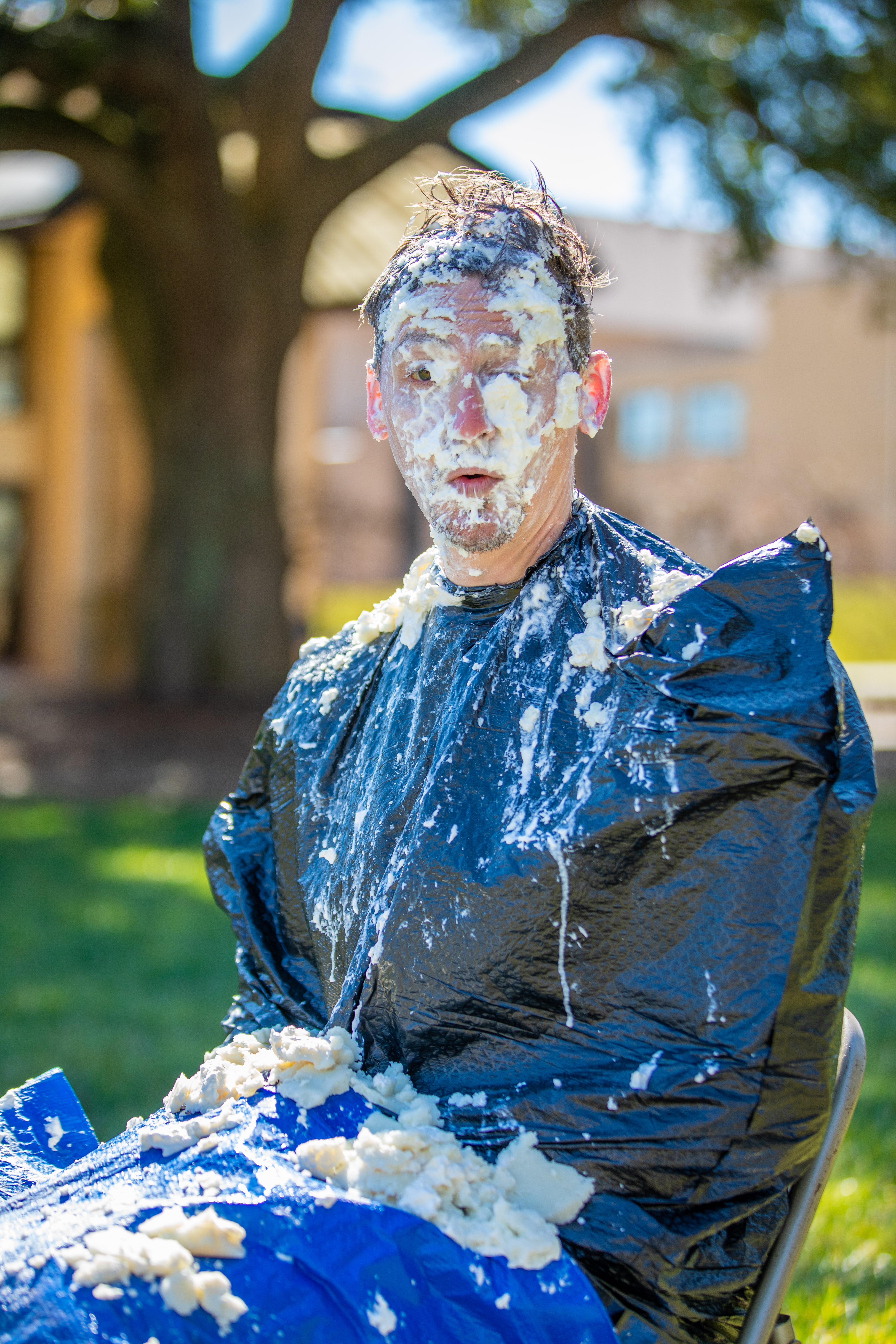 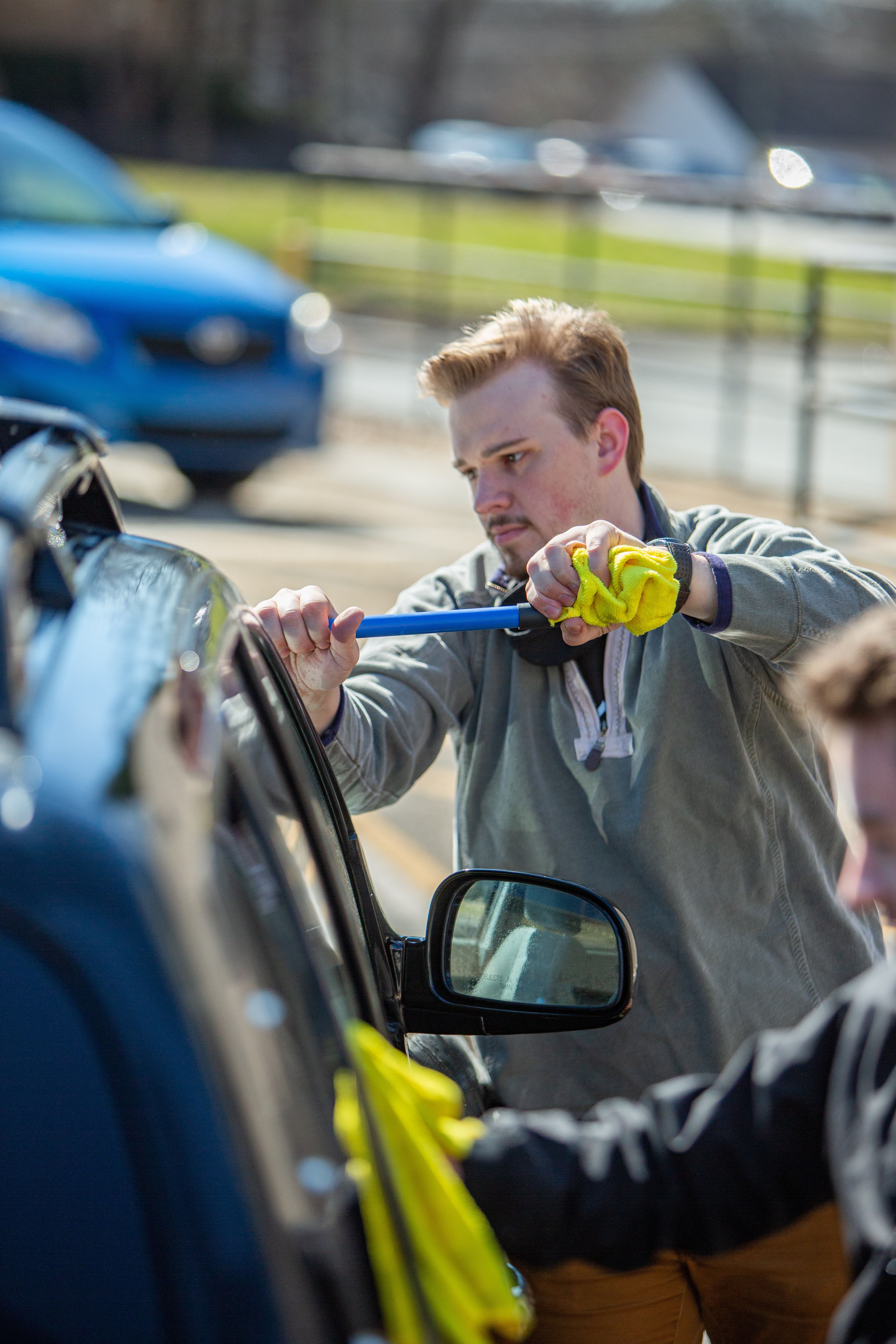 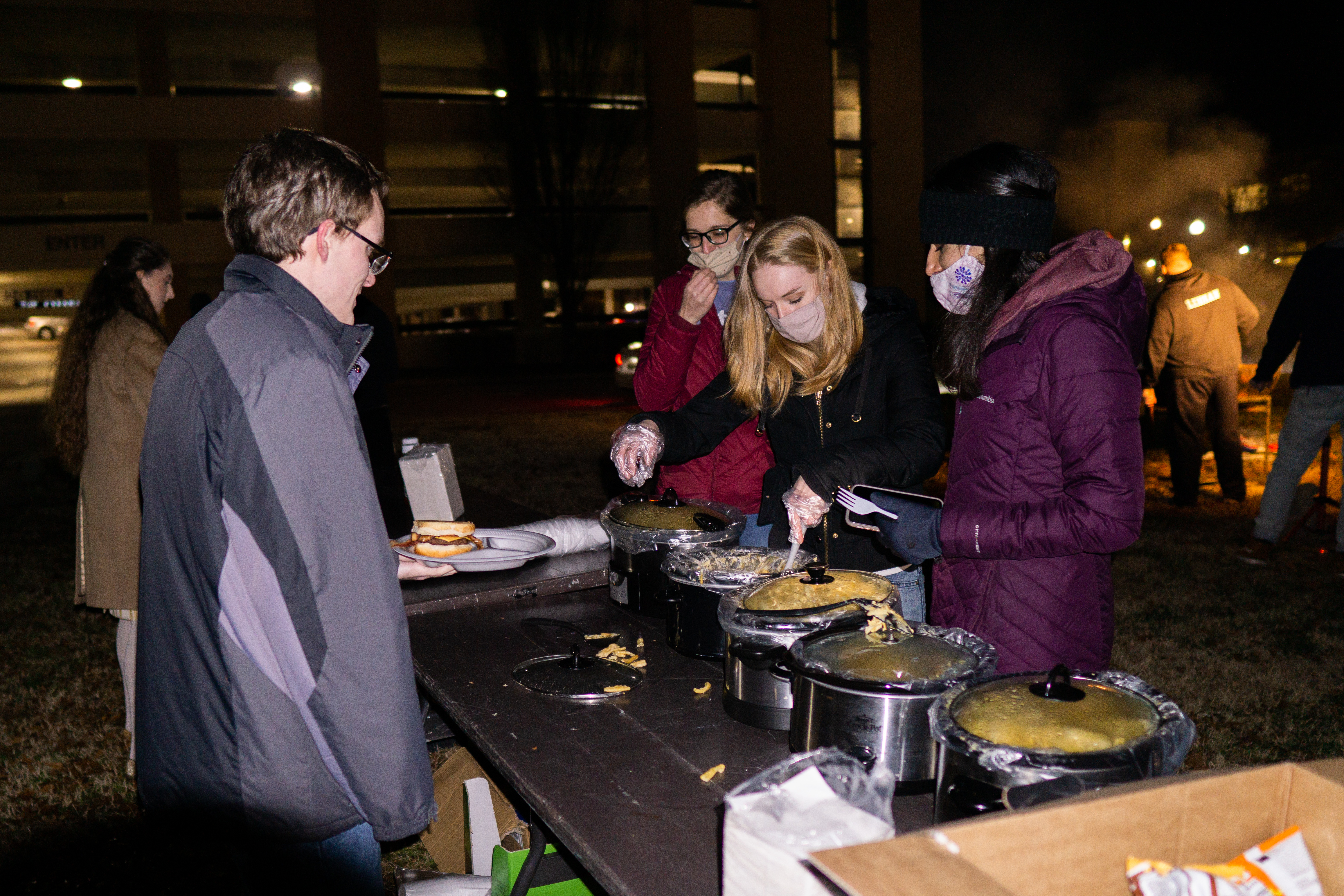 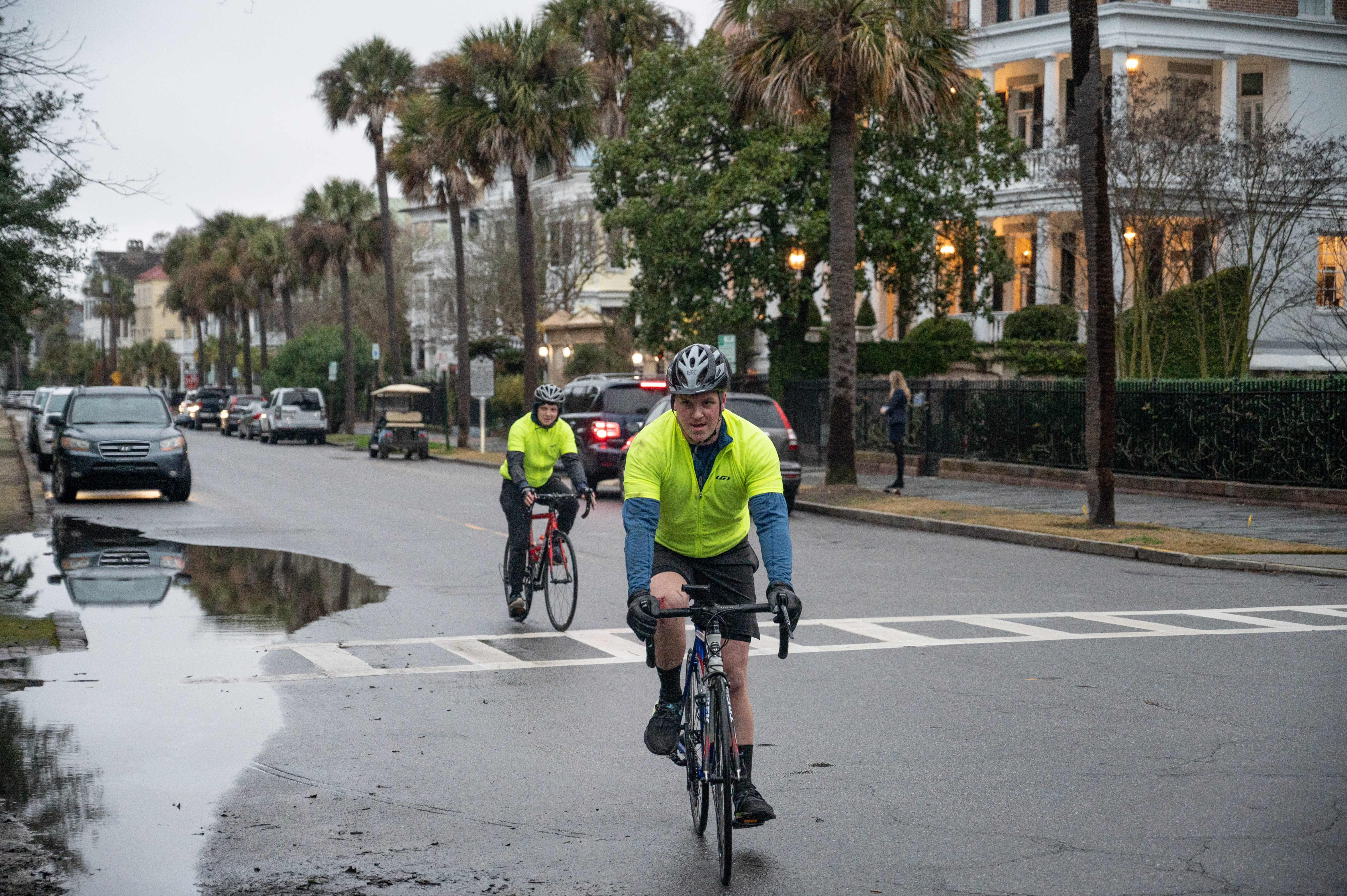