Like most people, I could do without the barrage of negative ads that we are subjected to each campaign season. It is hard to know which candidate is telling the truth about their resume, voting record and past accomplishments.

One of my guiding principles when evaluating a candidate or elected official is their demonstrated commitment to protecting the sanctity of life at every stage.

Understandably many social conservatives—including myself—questioned then candidate Donald Trump’s pro-life views during the fierce 2016 presidential primary contest. By reinstating the Mexico City policy which prohibits taxpayer funds from being used to promote abortion internationally, President Trump signaled that he planned to keep his campaign promises to pro-life voters in the first week of his term.

Some would argue that he is on track to be one of the most pro-life presidents of the modern era. The administration’s recent announcement about reinstating Reagan-era limits on the use of Title X funds on abortion providers is another move in the right direction.

Since the majority of Americans oppose taxpayer funding of abortion, it is encouraging to see the department of Health and Human Services (HHS) propose revisions to the Title X Family Planning Grant Program (a $286 million annual appropriation dedicated to providing access to family planning services with an emphasis on helping low income and uninsured individuals).

If adopted, these changes will ensure that funding is directed toward comprehensive health care services instead of subsidizing the abortion industry. These changes would also remove the requirement that clinics must provide abortion counseling and referral services. Finally, the regulation would establish stronger reporting requirements for centers which encounter potential abuse victims.

President Reagan instituted the Title X provision that funds could not be used for abortion counseling or referrals, which effectively prevented abortion providers from accessing the grants.

During the Clinton presidency, the rule was reversed and remained virtually unchanged throughout President George W. Bush’s term.

President Obama, a tireless advocate for the abortion industry and the first sitting president to address Planned Parenthood, went a step further by threatening to withhold funding from states that tried to defund abortion providers and suing those who redirected funds to community health centers.

Currently, groups such as Planned Parenthood, which has performed over 1.6 million abortions over the past five years, use the $500 million dollars they receive annually from taxpayers to offset operational costs and fund advertising. This resulted in a reported $98.5 million in revenue according to the group’s 2016-2017 annual report.

Conservatives have long maintained that Planned Parenthood’s questionable accounting practices violate the intent of the Title X grants. The new rules would require physical and financial separation of abortion services be demonstrated in order for a group to be eligible to receive family planning funds.

There has been a 60% drop in prenatal care and a 41% drop in cancer screening and prevention services. When community health centers outnumber Planned Parenthood facilities 20 to 1 and could easily absorb their clients, it is time for lawmakers to consider whether this group with $1.6 billion in assets deserves taxpayer funding at all.

Conservative candidates have long promised to defund Planned Parenthood when they arrived in Washington and then caved when faced with the threat of government shutdown. This move by the Trump Administration underlines their commitment to promoting a culture of life and protecting the conscience rights of healthcare providers. 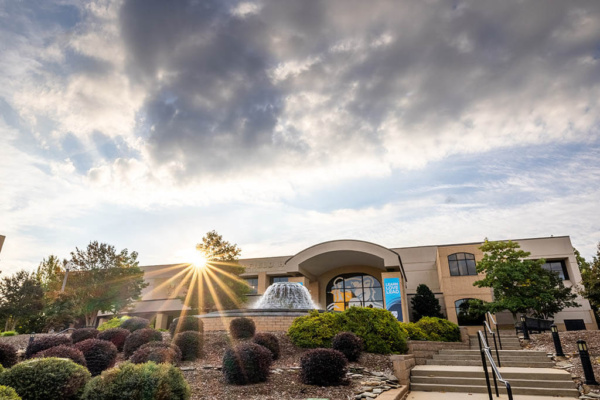 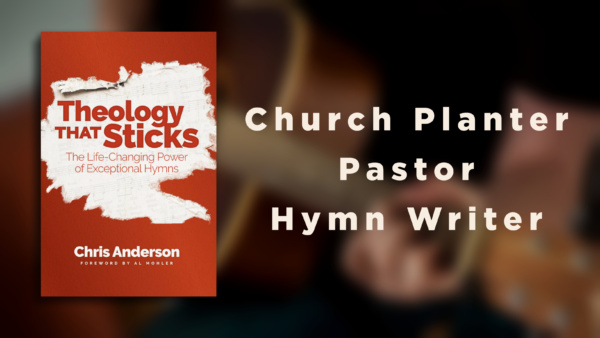 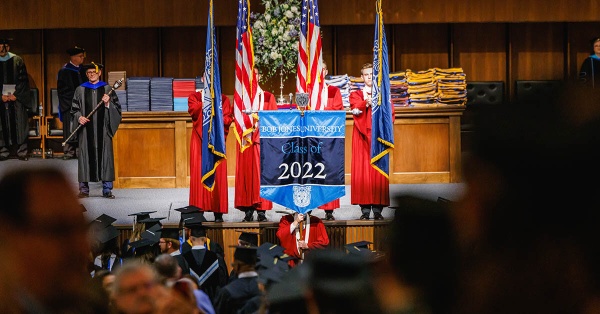 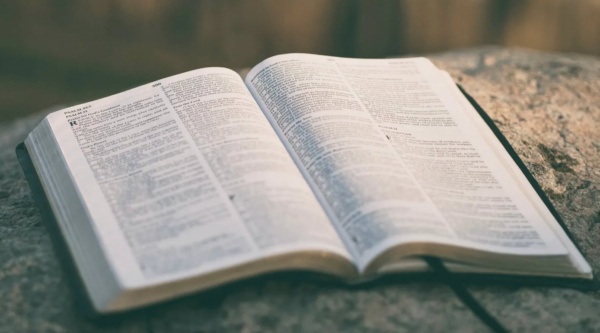