Over the years, we have been blessed to have many alumni who have taken what they’ve learned from Bob Jones University and gone on to do great things. I really enjoy this podcast because it gives me an avenue to talk to some of those people and share their stories with you.

Today, I had the opportunity to talk to Asa Hutchinson — a 1972 BJU grad and the current governor of Arkansas.

Gov. Hutchinson has served as the governor of Arkansas since 2015. In 1982, at the age of 31, he was appointed by Ronald Reagan as the U.S. Attorney for the United States Western District of Arkansas. He later served in the U.S. House of Representatives, was appointed as the Administrator of the Drug Enforcement Administration and led the Border and Transportation Security Division for the Department of Homeland Security.

I’m thankful for Gov. Hutchinson’s testimony, and I’m grateful that he took the time to join me for this episode. Please enjoy our conversation. 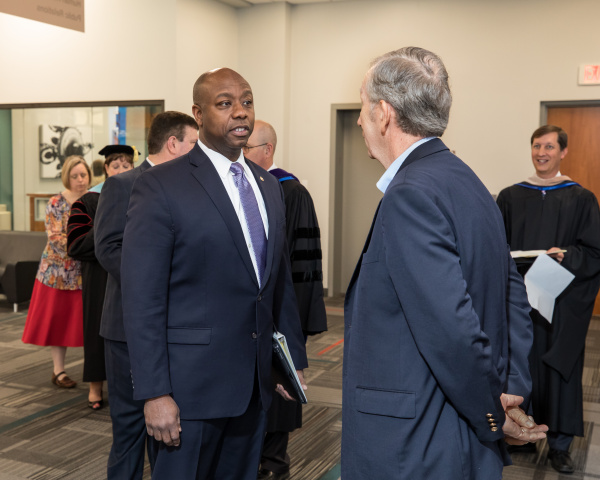