The competition was divided into two categories: an online competition and an onsite competition held at the 2018 NRB International Christian Media Convention in Nashville, Tennessee. Participants of both competitions were required to create an original short narrative three minutes or less film that incorporated a required theme, line of dialogue, and prop within 24 hours.

“Our students excelled at the recent iNRB competition in Nashville,” said Dr. Darren Lawson, dean of BJU’s School of Fine Arts and Communication. “I was pleased to see them put the storytelling skills they are learning into practice and then to be recognized with top awards for their work.” 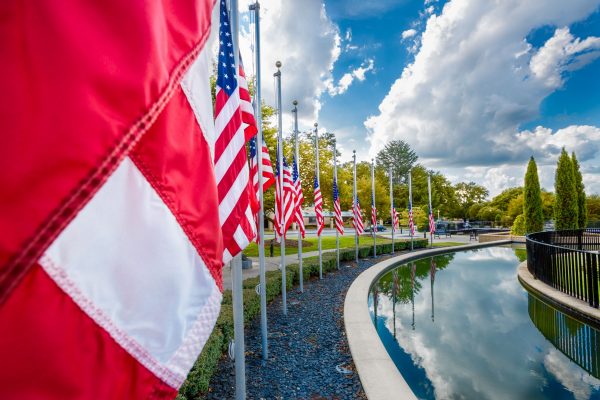